What is meant by Web Design?

What is web design?

Web design can be defined as a process through which websites can be created. It is now commonly used to refer to the front-end designing of the website. This process entails several different factors, which include the layout of the webpage, production of content, and graphic designing. Even though both the terms web design and web development are used quite interchangeably, web design can be called the subset of the umbrella called web development. Here are some powerful examples of web design.

How does web design work?

Websites are developed or created by the help of a markup language which is called HTML. This special job is allotted to web designers who are professionals in designing websites. They use HTML tags that define the content on the website as well as the metadata on every single page. Furthermore, the layout, as well as the appearance of the website, is governed through the use of CSS (Cascading Style Sheets). As a result, websites are usually made up of HTML and CSS. Together, both of these elements define how the page appears in any browser.

While some of the web designers like coding the website by hand (typing the codes in HTML and CSS from scratch), others deploy a “WYSIWYG” editor such as the Adobe Dreamweaver which is quite a popular software when it comes to website designing. Editors like the one mentioned before give the designer a visual interface to design the layout of the webpage. Once this stage is complete, the software automatically drafts the respective CSS and HTML code. Web designers must have a complete awareness of web accessibility guidelines as well as how the necessary tools are to be used when creating markup.

Another method of designing websites is through the services of a content management system such as WordPress. Such services contain several distinctive templates for websites that are available to use as starting points for someone who is developing a new website. The developers can take these templates and customize them according to their requirements through the use of the web-based interface.

To make sure that a website is displaying across the browser of the client successfully, the designer needs to make sure that it is following the rules of the language. HTML tags identify the content of the website on every single page. The designer then deploys CSS to combine the visual appearance of each page elegantly. A complete and good website is a draft of a combination of all these elements. 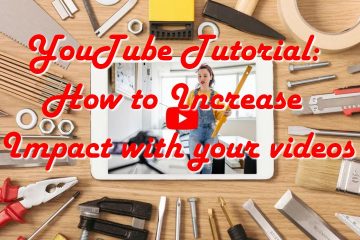 YouTube Tutorial: How to Increase Impact with your videos

In any competitive platform, you will need quality over quantity. This will help the audience or fans to know who is the real deal and who is just doing this for the show. When we Read more… 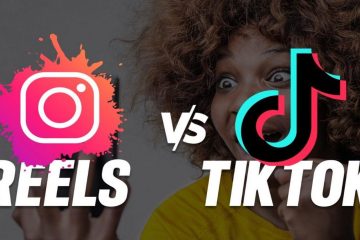 This is a hotly debated, contested topic, and it has yet to be resolved. There is uncertainty about which way you should go. Everyone has an opinion concerning this question. What we do know is Read more… 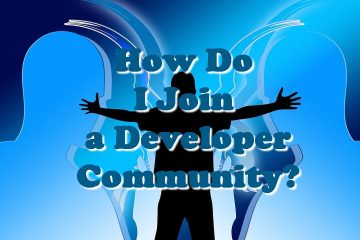 How Do I Join a Developer Community?

Technology is transforming at a rapid pace. Developers play a vital role in launching unique technology products and services. As a result, developers try to learn from each other to grow in this vast field. Read more…